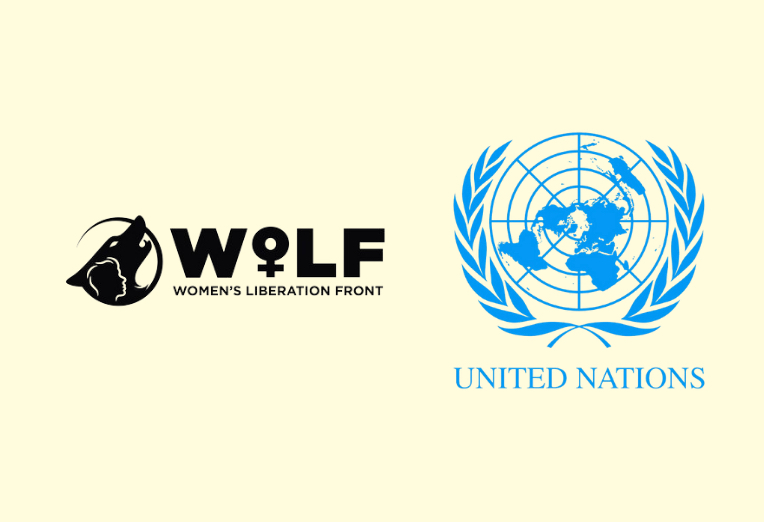 The Countess, along with forty-two other groups and forty-one individuals representing ten countries has joined the Women’s Liberation Front in calling for an end to the international implementation of “gender theory,” specifically in reference to gender identity ideology, in response to a call for input from the United Nations Independent Expert for the Human Rights Council.

Here is our statement in full:

“We are proud to be a signatory of this outstanding and incisive submission by WoLF to the UN Consultation on Gender.

As a human rights and advocacy group, we represent a growing constituency in Ireland who are deeply concerned at how the new religion of gender identity has seamlessly replaced the old. Gender Ideology has been rolled out, top-down. In all countries, including Ireland, the same methodology is used:

• Self-ID brought in by stealth & often latched onto popular legislation like marriage equality ( as outlined in the leaked Denton Document, referred to in the submission which names Ireland throughout)

• Template Bills enacted to enforce the ideology across sectors by criminalising dissent (Hate Crime, Anti-Conversion Therapies), indoctrinating the young (expansion of the GRA to children) & elevating identity to trump sex/gender as a grounds in Equality Legislation therefore making it illegal to defend a female space from male incursion

We will not stand by while our government houses criminal, violent, predatory males with the most vulnerable cohort of women in society, in the female estate; when a growing number of young women amputate their breasts and take testosterone in the hope of becoming men. Women & girls are not fodder for the gender machine. We do not submit to the new religion and are calling on the UN and the Irish State to meet their obligations to protect the sex-based rights of women and to safeguard children from this harmful ideology.”

FacebookTwitterLinkedinPinterest
Tags:languagelegislationprisonsschools and safeguardingsingle-sex provisiontransitioning of minors
previousPlacing Men in Women’s Prisons: The New Woke Fad
nextJoin our campaign to save single-sex toilets in Irish schools
JOIN US
DONATE