Join our campaign to save single-sex toilets in Irish schools 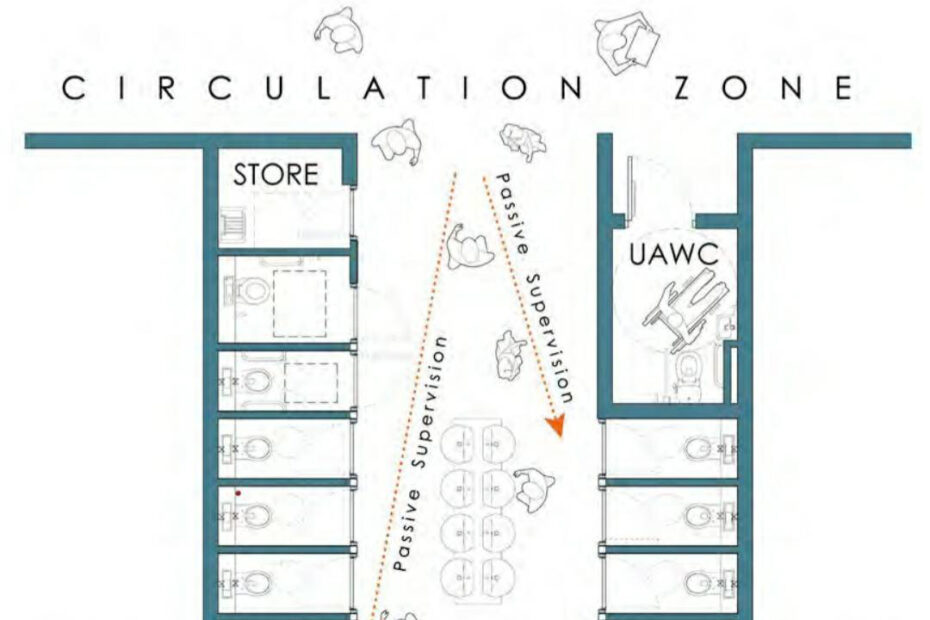 Our national campaign to uphold the privacy, dignity and safety of Irish schoolchildren has made the front page of the Irish Times. Parents across the country are joining in our call to maintain single-sex provision of toilets and changing rooms in Irish schools. The technical guidelines from the Department of Education will replace single-sex toilets with mixed-sex toilets in all co-ed schools going forward and retrospectively. The people of Ireland were not consulted about this radical remake of basic safeguarding.

These plans are part of a wider trend in our society. We are seeing single-sex spaces being eroded across all sectors,  in the name of inclusivity. Inclusivity  cannot and must not come at the cost of privacy and safety of women and children.

WRITE TO YOUR SCHOOL AND TD

Government plans to roll out mixed-sex toilets in secondary schools will leave many young girls too afraid or ashamed to use the facilities, evidence from other countries shows.

New technical guidance from the Department of Education states that single sex toilets will no longer be provided in secondary schools when building new schools and retrofitting older schools.

Why does this matter? Research from the UK shows that the growing trend for mixed-sex toilets has left girls feeling unsafe and is putting their health at risk. Some girls are even missing school rather than face “period shaming” from boys. Many girls run the risk of infections because they’d rather deal with a full bladder than use the toilets. Others have simply stopped drinking liquids at school, which can lead to dehydration.

And, as recent news reports show, sexual bullying is a real problem in some schools. According to a 2018 survey1 from the Department of Education in the UK, 37 per cent of female students at mixed-sex schools have personally experienced some form of sexual harassment at school.

The government is railroading mixed-sex toilets in after no consultation with parents and without carrying out the necessary impact assessment into the risks for young girls.

We believe the government could be leaving itself open to a legal challenge. Irish equality law2 allows people to be treated differently on the grounds of gender, where ‘embarrassment or breach of privacy could reasonably be expected to happen on account of the presence of a person of another gender.

We are calling on the government to uphold the rights and protections of girls under this exemption.

The government’s new toilet provision policy is all the more confounding when one considers that the United Nations – of which Ireland is a member – campaigns for the provision of single-sex toilets in the developing world, on the grounds that a lack of segregated facilities is a major obstacle to girls attending school due to concerns over privacy and safety.

These concerns are quite rightly taken seriously in other countries, yet it seems our government is happy to ignore them.

Our popular campaign to preserve single sex toilets in Irish schools made the front page of the paper of record and… for the first time in the movement, the issues were discussed live on-air, in Ireland. RTE’s Liveline, an iconic show which takes the temperature of the nation, dedicated the entire show to our campaign.

Our Spokeswoman and founder, Laoise Uí Aodha de Brún, was asked to come on the show to represent our group and discuss our campaign.  Despite being called a “homophobic feminazi”, she calmly articulated the obvious issues with mixed-sex toilets for children and adolescents.

Others were clearly quite triggered by the mere fact of a discussion taking place at all. You can listen to the show here. (The explosive moment when the caller who verbally attacks Laoise is taken off-air was removed for the replay).

We will continue to facilitate a calm, measured, evidence-based and data driven discussion.

WRITE TO YOUR SCHOOL AND TD