[LETTER] The Countess Responds to The Phoenix 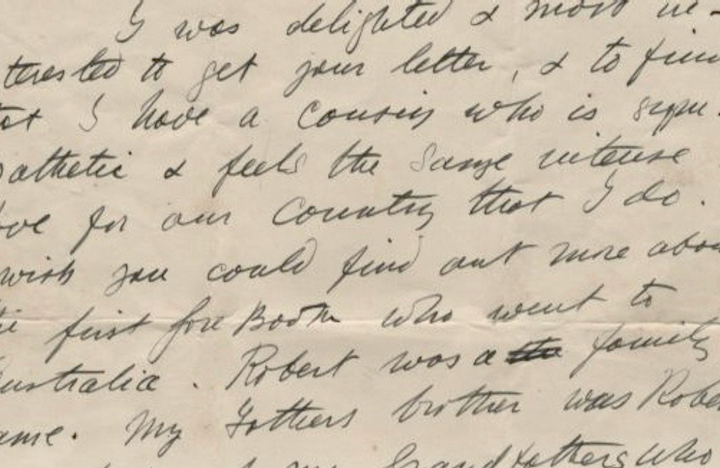 As the Founder of The Countess Didn’t Fight for This, I would like to  draw your readers’ attention to a few facts regarding the article The  Countess Returns (see The Phoenix 9/10/20).

Our members  live in Ireland with some 10% living abroad. The Gender Extremist who  traced our geographical positions traced our VPNs, not our actual  locations. We need VPNs precisely because of that sort of behaviour and  the ancillary risk to our members of doxing, outing and leaking of  personal information; all of which is a tactic used to scare and silence  us.

Far from being moral  panic, as your headline suggests, this movement is a calm and reasoned  approach to the conflict of rights that exist when any man who says he  is a woman can access sex-segregated spaces.

This conflict exists whether we face it or not.

Do  your readers realise that currently in Ireland, any man at all, can  fill out an A4 form and become legally recognised as a woman in law?

Even a male on trial for child sex abuse and sexual offence charges.

Even  a male who is turned down by a gender clinic for not meeting the  criteria for dysphoria and whose stated ambition is rape and femicide.

These  are two real-life examples of the complete lack of checks and balances;  both these males are currently locked in with the most vulnerable women  in society, in Limerick Prison.

How long before we feel the  effects of self-ID in every area of life? Already we know of two fully  intact adult males playing on female sports teams in Ireland. And that  is the tip of the iceberg.

Should a teenage girl be forced to share a changing room with a male who identifies as a transwoman?

Women and girls are not fodder for the Gender Machine.

Feelings and validation must not come before privacy, consent and safety of girls and women.

FacebookTwitterLinkedinPinterest
Tags:legislationprisonsschools and safeguardingself-IDsingle-sex provision
previousNew Grassroots Political Campaign ‘The Countess Didn’t Fight For This’ Protest Outside the Dail
nextStatement on the Protection of Female Prisoners