Statement on the Protection of Female Prisoners 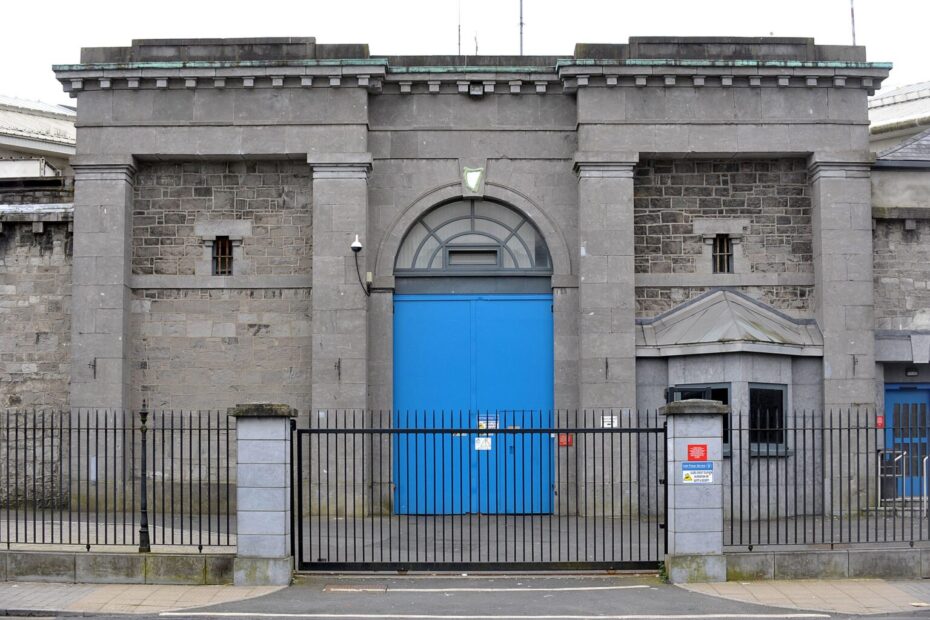 This week one of our activists wrote to Amnesty International Ireland for clarity on their stance on the housing of trans identified males with female prisoners in the female estate in Ireland.

We know of two fully-intact males placed among the 28 women in the Women’s wing in Limerick, the most crowded prison in the State at 104% capacity. It is important to note that female prisoners tend to be mothers, separated from their children (66%) and the overwhelming majority are incarcerated for petty crime like not paying fines, etc

We asked for a comment on the plight of those female prisoners who are now sharing their space with two fully-intact males, one of whom is on remand for rape and the other who has been found guilty of ten counts of sexual assault and child cruelty.

Here is our statement in full:

We at The Countess feel duty-bound to call out policies that denigrate the rights of women and children wherever we find them. We represent the views of our members who are ordinary people from all across Ireland. We provide the counterargument to gender ideology.

We are campaigning to protect the human rights of female prisoners and female guards in female prisons where transwomen are being housed.

The two transwomen in Limerick Women’s prison for instance, are both fully-intact males.

One might imagine a human rights organisation founded to fight for the rights of prisoners of conscience would care for those women. The opposite is true.

Because in the eyes of this once-venerable, NGO, those women don’t have full humanity; their whole purpose is to validate the identity of the transwomen.

“Transgender women should be treated on an equal basis as other women”.

How does this work when they have male bodies, have been conditioned as males and have either convictions for sexual offences or a stated wish to commit same.

They go on to say that placing them into the male estate or even their own wing (a third space) is not justifiable as they would be “vulnerable to sexual harassment, assault, rape.” The threat of male-pattern violence is named and acknowledged but only insofar as it threatens trans women not women. For women to have their own space, is according to Amnesty, for them to be guilty of discrimination. Only males who identify as women, but not ACTUAL women get to be protected from male violence, harassment and grooming.

The hypocrisy is breath-taking.

Amnesty campaigns elsewhere for women to be free of rape yet they maintain convicted sex-offenders should be locked in with female prisoners. Amnesty International says they maintain full independence from all ideologies and religions, yet they are completely captured by Gender Ideology. The continued presence of male sex-offenders with female prisoners is nothing less than State-sponsored torture. Forcing female guards to search male bodies is a violation of their Human Rights. If no one else will stand for them, we will.