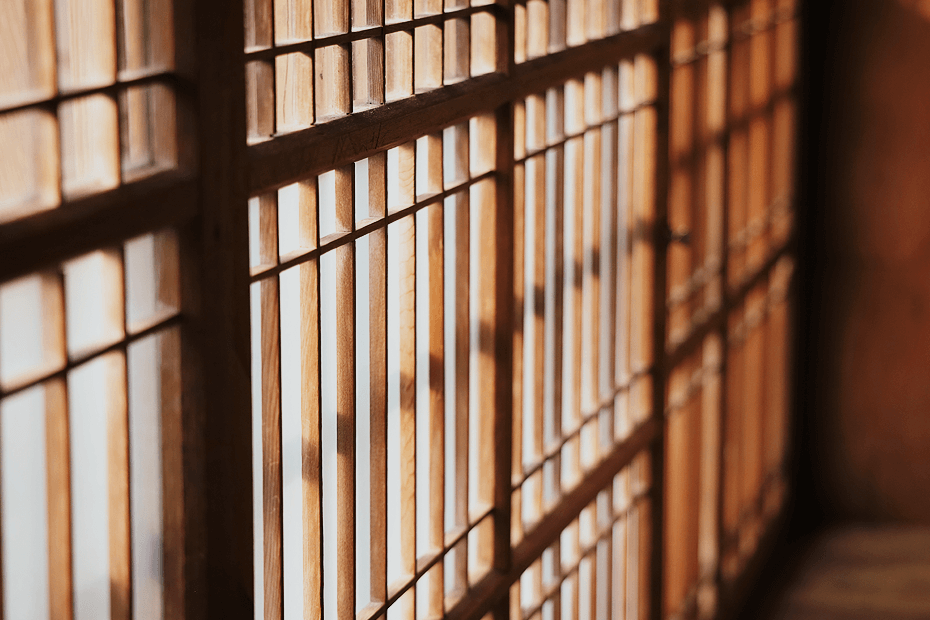 In his latest article for The Countess, prison consultant Gearóid Ó Loingsigh reviews a report published recently by the Inspector of Prisons announcing plans to develop a national policy for the “safe” custody of trans identified males.

Ireland’s self ID laws put the Irish Prison Service’s policies in conflict with the UN Standard Minimum Rules for the Treatment of Prisoners (known as the Mandela Rules), the internationally recognised best practice for the treatment of prisoners serving custodial sentences for criminal offences. These rules clearly state that female prisoners have a right to be housed separately from male prisoners. There is no recommendation in these rules to house trans identified males among women.

In his review, Gearóid raises questions about the reliability of the alternative sources cited in the Inspector’s report as “best practice”, such as the Yogyakarta Principles, a set of rules drawn up in Indonesia which are not UN documents and have no backing in international law.

The Irish Examiner reported on 11 April 2022 that two reports on the Dóchas Women’s Prison, conducted by the recently departed Inspector of Prisons, Patricia Gilheaney, who resigned in February because of what she said were constant attempts to thwart her work, are being kept under wraps by the Department of Justice. The Justice Minister Helen McEntee said she will be talking to the new Inspector about issues at the Dóchas Centre and with the Prison Service itself. Chaplain Clare Hargaden resigned in September 2020, complaining of a “toxic environment” in the prison.

Prison Rules for the Few not the Many.

The Sunday Times reported on 8 May 2022 that new prison rules are to be introduced by the Irish Prison Service (IPS) regarding the searching of what it terms “transwomen” prisoners, i.e. men who claim to be women and demand that they be treated as such, more aptly described as “trans identified males” (TiMs).

The report refers to an Inspector of Prisons report on the Dóchas Women’s Prison unit that claims that trans identified males have been searched by mixed teams, with a female officer searching the top half of the body and a male officer searching the bottom half. The Prison Inspector is also complaining about staff “misgendering” these prisoners.[1]OIP (2022) COVID-19 Thematic Inspection in Mountjoy Women’s Prison – Dóchas Centre on 14 to 15 September 2021 … Continue reading Before addressing those issues, it is important to point out that the nature of the Dóchas Unit is such that prisoners have a lot of freedom of movement within the unit. Nobody at the OIP is questioning how vulnerable the actual women in the women’s prison are, just the feelings of these males. The prison has open courtyards in which prisoners mix and they are housed in units which give them some privacy and certain freedoms. Women are much more vulnerable in this unit than in other institutions, and while this doesn’t mean that they are safe elsewhere, the Dóchas Unit affords much less security for women and exposes them to even greater danger at the hands of TiMs.

This particular report by the Inspector is similar to the report it made on Limerick Prison, which I covered in an earlier article.[2]Ó Loingsigh, G. (2021) LIMERICK PRISON: THE RIGHTS OF FEMALE PRISONERS https://thecountess.ie/limerick-prison-the-rights-of-female-prisoners/ It makes similar claims about the treatment of TiMs and seems not to understand the reality of prisons, security for staff and other prisoners. This can be seen in the elements which drew the attention of the media, namely the upcoming changes to prison search rules to facilitate the demands of TiMs, the only group that seems to have a say in how and by whom they are searched.

The IPS came up with a solution of two sexes searching different parts of the same male body, which is novel, unusual, the type of stuff you would expect to see in a comedy sketch perhaps, but there is nothing funny about the reality of it. The Inspector complains that:

“A female prison officer would search the top half of the prisoner’s body, while a male officer would search the bottom half of the prisoner’s body. By comparison, cisgender women were searched by two female prison officers. The prisoner involved was not consulted to determine how the search procedure might be carried out.”[3]OIP (2022) COVID-19 Thematic Inspection in Mountjoy Women’s Prison – Dóchas Centre on 14 to 15 September 2021 … Continue reading

Prisons are harsh places and nowhere in the world are prisoners consulted about how they might be searched. Searches are invasive, sometimes violent, often degrading and are part of prison life, particularly upon admission to the prison or returning to it from a court hearing. The word “cisgender” is also used by the Inspector, indicating that the Inspector, like trans activists, believes, or at least for operational purposes is willing to accept, that women can be classified as some subset.

The Inspectorate, as it did in Limerick Prison, once again lazily and cynically refers to what it describes as “best international practice” in relation to TiMs, except that no such best practice exists. As I pointed out in relation to Limerick Prison, upon closer inspection this practice turns out to be nothing more than a literature review of eleven states, none of which aligned on anything in relation to TiMs. The “best practice” it refers to is illusory – a slogan to be trotted out that is devoid of any real content. To be clear, there is no situation in which two or more jurisdictions around the world, or even in the document referred to, agree upon the rules and procedures for searching TiMs. None![4]The document may be consulted at: UNDP (2020), ‘Mapping of Good Practices for the Management of Transgender Prisoners’. Bangkok, Thailand So, when the IPS recommend particular procedures, these are their own recommendations, not some internationally accepted ideal to which we are all supposed to aspire.

The only internationally accepted best practices that come close to dealing with the issue are those contained in the Mandela Rules on the Minimum Standards for Prisoners, a UN document and resolution passed by the General Assembly.[5]See https://documents-dds-ny.un.org/doc/UNDOC/GEN/N15/443/41/PDF/N1544341.pdf It states in Rule 52 that “Intrusive searches shall be conducted in private and by trained staff of the same sex as the prisoner”.[6]Ibíd., p. 16 The Prison Inspector’s report makes reference to the Mandela Rules in relation to other aspects of the prison and failings of the Irish Prison Service, so the Inspectorate is fully aware of the content of the Mandela Rules. Yet they ignore it on this crucial point, preferring to cite the Yogyakarta Principles, which are a set of aspirations of trans activists drawn up a number of years ago in Indonesia that have no backing in international law, are not UN documents and do not constitute anything like best practice, but rather a set of demands from a trans activist group. The Inspectorate is entitled to quote them if it agrees with them, but it should explain the nature of the document concerned. It has no weight, just like the literature review it quotes in this report and in its report on Limerick Prison.

The Inspectorate is once again concerned with the vexed issue of pronouns and “misgendering”, complaining that they saw staff “misgendering” prisoners. Let’s be clear, no one claims that there are women in Dóchas whom the staff failed to treat as women. They are complaining that some members of staff referred to males held in that prison as a male rather than participate in their fetish and refer to them as women. This is compelled speech and must be rejected by all.

Could you imagine a situation where a drug pusher demanded to be referred to as Don, the King, etc, or one or other of their aliases? No, you couldn’t. Nor could you imagine a situation in which a gang leader from Dublin’s northside refused to be searched by a prison officer from Ballyfermot on the grounds that they might have some sympathy for the rival gang in that area. It just wouldn’t happen. Many penal reformers have criticised how and why searches are carried out, and some of these criticisms are contained in the Mandela Rules, but no one has ever suggested before that the prisoner gets to pick and choose who searches him, except when the him in question claims to be a woman and demands that the prison and its staff participate in the fetish.
So new rules are to be drawn up to satisfy the TiMs. No other group in the history of prison reform has had such quick acceptance of its demands, ever. None! It is not clear from the media reports whether these rules follow on from the call made last year by the Irish Prison Service for submissions on changes to prison rules. The Countess and other organisations made submissions, but as of yet have had no feedback from the IPS. The TiMs, however, are sprinting down the path, like Usain Bolt. This will be a setback for women’s rights. These men should not be housed in the female estate of the prisons, and they should be searched by people of their own sex, i.e. men.