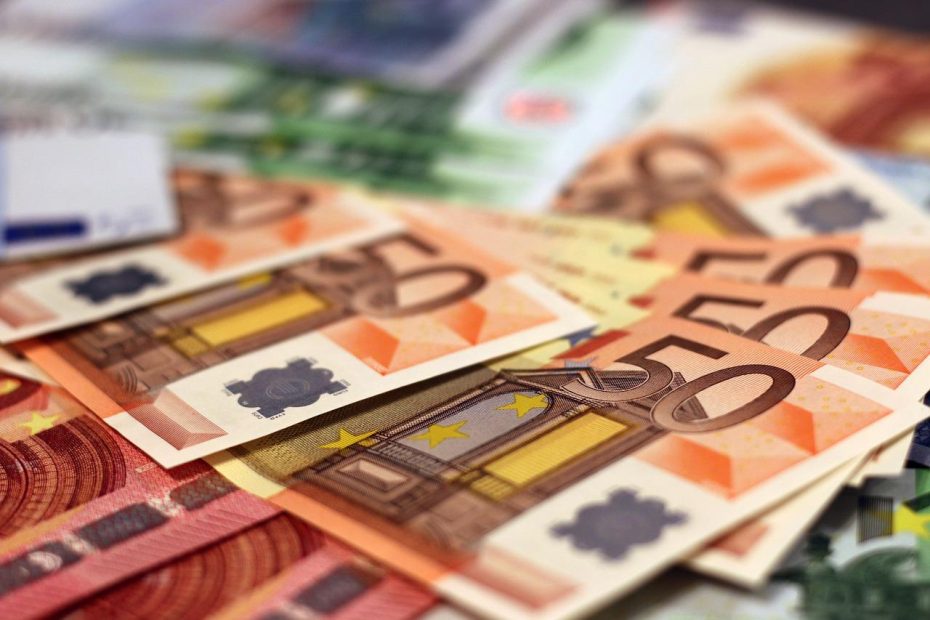 This article follows on from our piece about Wicklow Library’s appalling decision to platform trans activist Sara Phillips, a trans identifying male, at an event for International Women’s Day 2022 despite numerous complaints from local women. Women were angry that Phillips was platformed, not only because Phillips has a very long track record of consistently prioritising trans identifying males’ rights over women’s rights, but also because Phillips appears to have made false claims about professional qualifications, and has demonstrated very poor financial management and governance as Chair of TENI.

Phillips’ biography on the TENI website up to April 2022 listed Phillips as a “chartered accountant”. When seeking support to get on the NWCI’s executive board, Phillips emailed NWCI members claiming to be “a qualified chartered accountant”.  In May 2022 the Sunday Times reported that Chartered Accountants Ireland said it had no Sara Phillips on its register. Following the Sunday Times article, TENI deleted the biography for Phillips. Fortunately someone got a screenshot before it was deleted:

Phillips is listed as Treasurer of the International Trans Fund (ITF),  a participatory grant making fund made up of trans activists and donors. The ITF made their first grant in 2017 and since then has disbursed $3.87 million dollars  to 133 trans-led groups in 80 countries. Phillips is still listed as a “qualified Chartered Accountant” on the ITF website.

The public purse has been generous to TENI over the years. As noted in this Women’s Space Ireland article, TENI receive more than four times as much Government funding per head of population as Stonewall in the UK do.

In addition to HSE funding of €1.24 million over the last five years, TENI also received a grant from Rethink Ireland of €159,000 to fund the “Superwoman” project.

Sara Phillips has been Chair of TENI for over six years. Despite Phillips’ claims to be a chartered accountant, TENI have been late for three years in a row filing their accounts and annual return. Their 2018 accounts were filed 14 months late. Their 2020 accounts were filed 6 months late, on 12th May 2022 (overdue since 9th December 2021). This delay comes despite reassurances provided in the Seanad in March 2021 by Deputy Anne Rabbitte that all staffing issues had been resolved and going forward filing deadlines would be complied with.

Failure to comply with the filing deadline is deemed a Category 3 offence under the Companies Act of 2014, and potential penalties range from a fine of up to €5,000 and/or conviction for up to 6 months.

In addition to the late filings of the financial statements and annual return, TENI have taken over a year in some instances to notify the CRO of changes in Directors.  The statutory timeline required by the CRO for this is 14 days – a failure to meet this constitutes a Category 3 offence.

The late filings are not the only red flags observed by interested finance professionals ; from 2017 onwards, TENI stopped providing a breakdown of public funding in their financial statements, even though this is a requirement of the Department of Public Expenditure (Ref Section 5) of the C&AG guidance.

Since the Wicklow event took place, the Sunday Times featured a news article published on 20th March 2022 where TENI admit serious failings in their 2017 accounts. Mark Tighe, the reporter who broke the news story, reported that consultancy payments (totalling €6k) to two TENI directors (of which Phillips was one), were not disclosed in the financial statements of that year.

A further Sunday Times article on 3rd April 2022 has confirmed that the HSE has suspended all funding to TENI after it missed a deadline to file its accounts and that the HSE are corresponding with TENI to request an urgent meeting. Phillips had not responded to requests for comment about failure to declare the transactions.

Phillips is also the Treasurer of the International Trans Fund, a group based in New York that funds “trans-led organisations”.

In response to a parliamentary question from Catherine Murphy, the Social Democrats TD, last week, Roderic O’Gorman, Minister for Children, Equality, Disability, Integration and Youth, said that his department had given TENI €106,226 since November 2018, including €70,000 last year.

While it is a significant breakthrough that the mainstream media are finally breaking through the omerta that has prevailed regarding TENI’s shoddy governance and compliance failings, there are quite a few unanswered questions arising from both Sunday Times articles.

Lynne Tracey, a TENI director and currently the joint acting CEO, is quoted in the Sunday Times 20th March article that “TENI are confident it would have financial records ready by the HSE’s March 31st deadline”. TENI failed to meet that deadline. Given the Countess are aware of a number of complaints that have been lodged with the ODCE and the Revenue Commissioners regarding TENI, it seems possible that the ongoing saga of TENI’s opaque finances will run for some time.

Tags:NWCITENIwomen
previousWicklow Goes Woke … and falls asleep at the wheel
nextCountess Campaign: These Words Belong to Us
JOIN US
DONATE