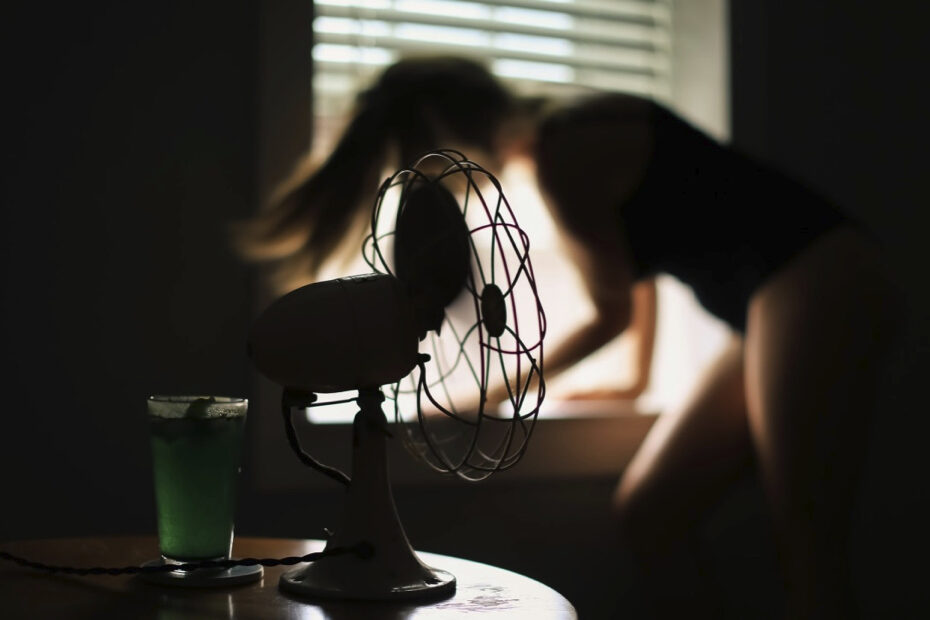 In this second part of her essay, “The Myth of ‘Biology Is Not Destiny‘”, the Irish writer AM Scanlon shares her experience of early menopause and how it has impacted her life. Menopause is, after all, an unavoidable biological reality that women cannot simply identify out of. Recent media coverage in Ireland on RTE Radio’s Liveline has exposed the lack of medical knowledge and support for women going through the perimenopause and menopause. Menopause is not just a biological process for half the population, it is also a political issue because its treatment by doctors and by the culture speaks of how women who are no longer fertile are valued less and rendered invisible. The taboo around the symptoms of perimenopause and menopause is a disservice to women and is steeped in shame. The message is that once a woman is of no use to patriarchy or indeed is simply less attractive to men, she is worthless. Arguably the opposite is true – just as women start to become invisible from the male gaze, they step into their power.

If women were empowered, menopausal women would be revered as elders and the menopause celebrated as a rite of passage. More knowledge and discussion and a reframing of menopause is needed. Enjoy this beautifully written first-person account.

Knock Knock.
Who’s there?
Menopause!
Oh.
No more periods!!
Yay!!!
By the way, here’s your beard.

I heard this joke early in menopause when I thought that cultivating a moustache that a South American revolutionary would be proud of was a small price to pay for an end to the tyranny of menstruation.

In my early forties when my son was small I started to feel terrible. Out of nowhere I suddenly had blinding headaches and migraines. I could not move my head, or even my eyes, without it hurting. Then there was the sudden inability to concentrate. I felt like someone had packed cheap cotton wool around my brain and I could not focus on anything for any time at all. This made my working life extremely difficult. I started to have memory problems, which was really shocking as I’ve always had a very sharp memory. “The thing, you know the thing,” along with a vague gesture, became my catchphrase. I was cold all the time and then I started to feel extremely nauseous. It was severe and debilitating, like the nausea that I endured for the length of my pregnancy. That was the final nail. I could no longer function, so I made an appointment with my female GP.

When she heard my list of symptoms she laughed and said “textbook,” and immediately sent me for a blood test that confirmed I was perimenopausal. I was given HRT straight away and the severe nausea and the headaches/migraines became far less frequent.

It turns out I was very lucky with my GP, as most women with any sort of ‘menopausal symptoms’ are told to wait until they haven’t had a period in a year and then come back. How absolutely ridiculous is that? All that is needed is a blood test.

In my teens, twenties and thirties I prided myself on knowing my body. I had regular cervical smears and often attempted examining my breasts. (Unfortunately I have ‘lumpy breasts’ so self-examination was difficult and, at times, scary.) I knew how my bits worked and I wasn’t ashamed or embarrassed to go to a doctor if they weren’t working properly.

I knew next to nothing about the menopause, or ‘the change’ as it was darkly referred to. Here’s what I thought I knew:
Menopause happened to women aged approximately 50 and above.
It lasted five years.
You got a bit hairy and sweaty BUT no more periods, yay!

I’m mortified at how clueless I was.

When the menopause began (I’ve dropped the ‘peri’ because when it starts, it starts) I became very ‘sweaty’.

Let me try to describe hot flushes. Imagine your core temperature is that of an active volcano. The heat is so intense that you feel that no human should be able to survive it. Sweat pours off you and every stitch of your clothes becomes drenched and stuck to you. Summertime is, for obvious reasons, the worst time to be a menopausal woman because, apart from the increased exterior temperatures, you don’t have a big coat to cover up the worst of the damage. I once left a puddle on a plastic seat. Just sweat.

Believe it or not, hot flushes are not even the worst menopausal sweats – that honour is reserved for night sweats. It doesn’t matter if you lower the temperature of the room and sleep on top of the bed, there is no escaping the night sweats. I had acute and relentless night sweats that lasted all night for two solid years. One morning my son, then aged 10, came into my bedroom and asked me why the duvet was wet. He was in the last year of primary school and used to walk in by himself. It was just as well as some days I was so exhausted by the constant ricocheting between feeling like I was in a pan of boiling water to shivering in cold as the sweat dried, that I was unable to get up. I may as well have been glued to the sheets.

The lack of sleep and the constant exhaustion exacerbated other menopausal symptoms. My memory became worse, I had no ability to concentrate at all. Walking into a room and forgetting why I was there became the new normal. One day I went into the bathroom, stood, looked around and with no prompts as to why I was there left again only to realise that I actually needed a wee.

Eight years have passed since the blood test confirmed that I was starting ‘the change’.

For most women who can take HRT, and there are many who cannot, the hormones alleviate the worst of the symptoms. I am one of the unlucky ones that are constantly symptomatic, regardless of which combination I take.

Apart from the sweating, I have gained a lot of weight without even trying that hard. This brings its own issues. And then there are the mood swings. The mood swings that come with menopause are actually frightening. I’ve never had a problem expressing my anger, but since becoming menopausal I’ve experienced rages that were so strong that I felt I was possessed.

All of this – the sickness, the sweating, the headaches, the weight gain, the mood swings, hot flushes and night sweats – would not have happened to me if I’d been born male. It is because of my sex that I am physically, mentally and emotionally impacted in these ways.

Menopause was a well-kept secret until quite recently. Women of my generation have started talking openly because our daily lives are being impacted by it. Getting to work (pre-Covid) is a Herculean feat for some women. Putting in a solid eight hours while feeling utterly wretched, exhausted and knowing all that awaits you is making the dinner and spending the night being boiled alive is bloody hard. (I’m amazed that so few women lose it in public – that would be the female socialisation I guess.) Marriages break up because of menopause. Women are suddenly thrust into this process which is, frankly, hideous, with no ‘sell by’ date. Men often wonder who this strange woman in their bed is. And they are not alone. The strange woman in the bed is wondering who she is too.

I am changed. I am not the person I was before and to be honest I resent it. I was sharp. I was funny. I was slim. Now I’m this dumpy middle-aged woman who struggles to remember basic language and does a lot of laundry.

What I resent even more is being told that sex doesn’t exist, or is a colonial construct or some such postmodern BS. To me this sounds like the old-school ‘women are just hysterical’ school of thought. If being female is no different from being male, then how come this torture never happens to men? Are we really going to be gaslit into thinking all of this misery is just in our heads?

Anne Marie Scanlon is a Donegal native who has lived in Dublin, London and New York. As a journalist Anne Marie has contributed to newspapers and magazines in Ireland, Britain and the USA, including The Sunday Independent, The Guardian, The Telegraph, The Evening Herald, Woman & Home, Image, Woman’s Way, Essentials and The Irish Post, as well as broadcasting on RTE, the BBC, and radio and TV in America. Anne Marie is the author of one book, has contributed to several others and appeared at the Henley Literary Festival twice.