Countess Campaign: These Words Belong to Us 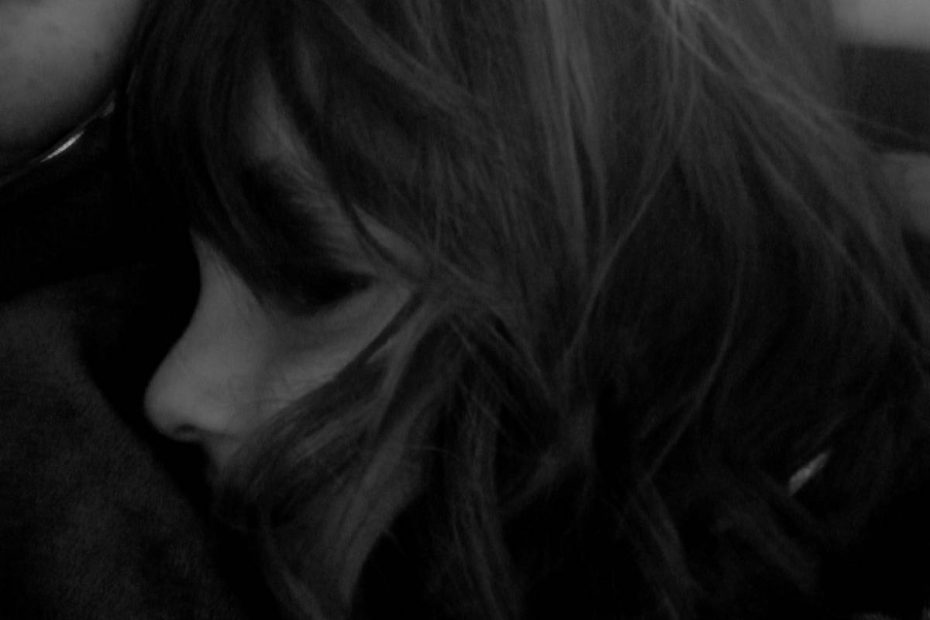 The Countess is the new grassroots movement on everyone’s lips this week. We have launched a powerful and searing campaign video which is a call-to-arms to defend the words “girl”, “woman”, “female” and “mother” from the march of what they term so-called “inclusivity”, but which in fact alienates and excludes 50% of the population – women.

This five-minute video is a collection of deeply personal testimonies from women of all ages and backgrounds,recounting the price they paid for being women and/or mothers in Ireland. This video makes it clear that the State and Irish culture historically, and even to this day, have exacted a high price from women and mothers. Despite this, women and mothers are proud of who they are. The message is simple:these words belong to us.

These are our words. We are proud to be called by them. They are our birthright. We have paid a high price for them. Generations before us were punished for them. They do not belong to the State, they belong to us.

The government planned to get this bill passed by July the 2ndand to rush it through before summer recess. It is fortunate that we at The Countess spotted what was hidden in the depths of the general scheme of the Work Life Balance and Miscellaneous Provisions Bill; under heading 10: an amendment that provides that males can breastfeed; under heading 11: the removal of “she” and “her” to mean female;and under heading 12: an amendment to delete the word “woman” entirely from our maternity protection legislation. Unlike the heady days of 2015, when self-ID was latched onto popular marriage equality legislation, and brought in by stealth, this time we are watching closely and advocating for our constituency – women and children.

The era of “no debate” is well and truly over in Ireland, and finally we are discussing the obvious issues for women and children if any man at any time can identify into a female only space, place or service. The Countess had a moderate mission statement when this organisation was founded two years ago:“We need to have a grown-up conversation about the GRA (Gender Recognition Act) and the impact of self-ID and gender theory on our society.”

Among the callers featured on Joe Duffy’s Liveline on RTE Radio One on three consecutive days over the course of the last week were Countess staff volunteers who spoke eloquently and calmly about the conflict of rights between trans rights and women.

As of this week, the genie is out of the bottle and the public are discussing this at the school gates, in the workplace and in the pub. We have only ever facilitated a calm, reasoned and respectful dialogue and our work on the ground has shifted the narrative. The overreach of Dublin Pride organisers in demanding “amends” from the national broadcasters just underpins our point. We thank Joe Duffy and RTE for holding firm. We were not consulted when the government brought in self-ID. We were not consulted when they tried to excise the words “woman”, “girl” and the meaning of the words “mother” and “female” from legislation. We do not consent. And we will be heard.”