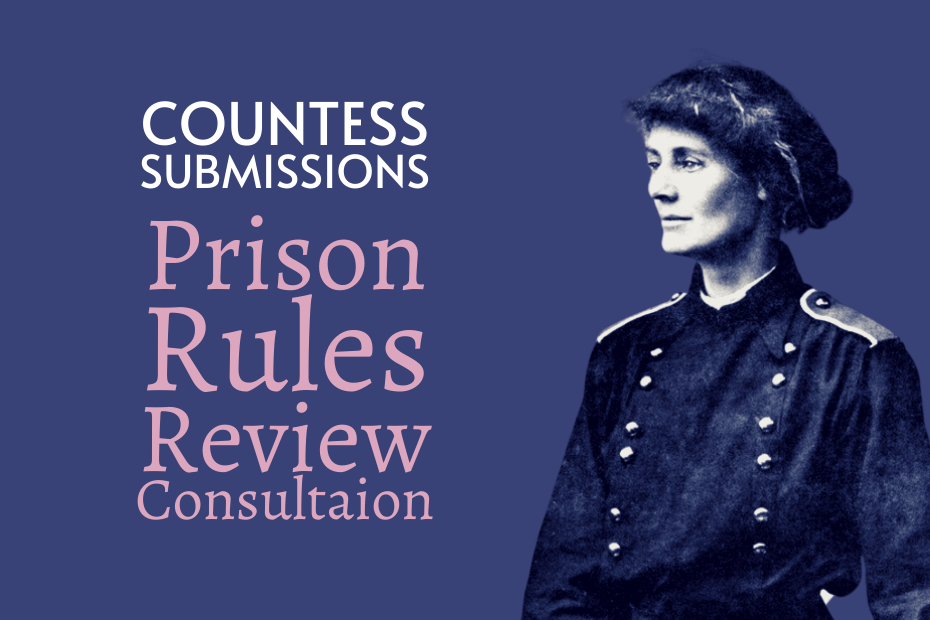 It has recently come to our attention that the Irish Prison Service (IPS) is a member of the LGBTI+ National Inclusion Strategy Committee. This committee reviews the implementation of the actions contained in the National LGBTI+ Inclusion Strategy. One of the key recommendations in the Strategy is to amend both the Equal Status Act and the Employment Equality Act to “explicitly include the ground of gender identity”.

A representative of the IPS briefed the committee and said:

“There are 3 trans identified males at present in the female section of Limerick Prison.
A staff member has come out as transgender and is being supported.”

We do not know if this staff member is a prison officer working with prisoners; however, it opens up many questions for when this situation may arise. Will staff who are male with a trans identity be able to carry out intimate searches on female prisoners? It was said in the discussion on prisons that trans identified females are at a greater risk than trans identified males, and that it “would be a shame to wait until they appear in the system before a policy is developed.

You can read the minutes here:

In September 2021, The Countess responded to an open call by the Irish Prison Services for submissions on proposed rule changes within the prison system.  The IPS sought to update its rules to take into account general European practice in prisons. The changes proposed by The Countess cover various aspects of prison rules, including but not limited to the issue of housing dangerous males in the female estate, an issue The Countess was a groundbreaker on.  Our submission examined the issues of non-custodial sentences, access to children, children in prison amongst other issues, putting forward its own set of proposed changes to improve the situation for women in prison, most of whom are inside for non-violent petty offences.